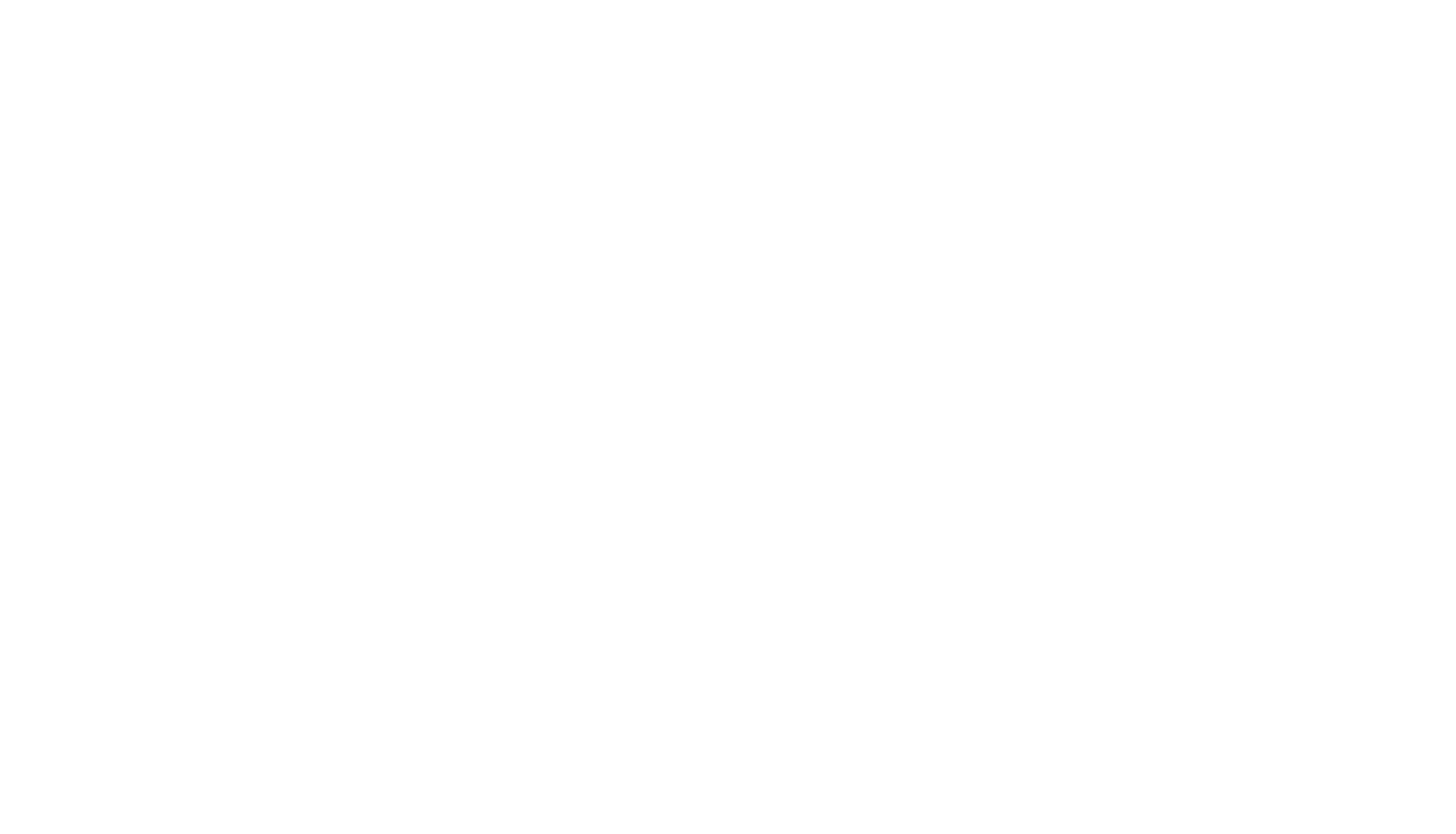 “Art is the Flower of Life and, as seed, it gives back life”

The Flower of Life is one symbol of Sacred Geometry which is a visual expression of the connections of how life weaves through all mankind, believed by some to contain a type of Akashic Record of basic information of all living things.

Known as the mother of all geometry, the Flower of Life is a universal symbol found everywhere in ancient architecture, history and places. It’s known as the language of light or the language of silence. The same language creating these very words and everything that has ever been created is by virtue of this pattern. This symbol encompasses all things; all languages, all laws of physic and biology, literally everything. All geometry comes from this symbol.

The flower of life also represents the two-dimensional view of all known forms that molecules / cells can take. Therefore, they represent all the configurations of matter which the universe can make, displaying all possible models of reality and creation.

The origins can be traced back to the Assire and Egyptian civilizations. The best known is near the temple of Abydos, in one of the oldest cities of Upper Egypt over 6000 years old, which preserves the original shapes and proportions. Flower of Life is also present around 400 locations around the entire world: from China to the ‘Forbidden City’ in Mayan temples in Mexico and various temples in India such as the “Golden Temple”. Showing clearly the knowledge held by these civilisations of dimensional travel and universal laws.

The most common image of the flower of life hexagonal pattern, where the centre of each circle, is on the circumference of six surrounding circles of the same diameter. Created by 19 complete overlapping circles. With 36 partial arch’s enclosed by a large circles. In this arrangement, the symbol of vesica piscis is formed (which is the union of two circles with the same diameter, whose centres are each on the circumference of the opposite circle).

Every circle in the Flower of Life is archetypal female representing a sphere or cell. Within this assembly are the centre points of the intersection points of all of the platonic solids.

On further examination of the flower of life connecting these centres points of each sphere, you can draw all five perfect solids / Plato solids including the cube, tetrahedron, icosahedron, dodecahedron and octahedron or more accurately known as The Fruit of Life.

The symbol of the ‘Beginning’, of what is life and what is everything. The foundation of what forms and contains Metatron’s Cube, Universal DNA and many more. All life begins within itself, in this manner and through the representation of the ‘Seed of Life’, seven circles in the six-fold symmetry found in the centre, ‘The Egg of life’, ‘The Tree of Life’, ‘Flower of Life’, and ‘The Fruit of Life’ (which is the completion of 13 outer ring of circles of the flower of life) the 13 knowledge base systems illuminating 13 facets of existence. The blueprint contain basis for the design of every atom, molecular structure, life force and everything in existence.

It is also an image of models of possible realities and creations that are repeated in all elements of nature and man, such as the geometry of the sunflower, the Nautilus shell, the snow flakes, to name a few.

When you introduce the Flower of Life’s creative energy form into your life, this provides the opportunity to connect directly with the source circuit and access ancient knowledge contained in your cellular memory. A multi-dimensional frequency amplifier this is a great tool for transformation as the creation of the Flower of Life came about from the void. This pattern holds all of the creation codes which your body already realises with the (real eye or third eye) when looking at or mediating with this pattern.

This geometry will help you align everything within your physical and energetic body systems achieving divine alignment accessing divine energy source.

Focusing on the Flower of Life helps you to move spirit into form. It naturally and gradually moves your personal energy field back into balance. Whatever level of dis-ease you are experiencing or if you have strong allergies, especially to man-made EMF working with this energy helps you stabilize your immune system. So that the medical protocols you are following will hold better.

This is the pathway back to oneness as it’s the connection to the first creative energy. The Flower of Life, with its precise and regular forms, contains the frequency of life and represents its unity, transmitting energy of perfection and harmony. The sphere, in its perfection, represents the ‘All’ or the ‘Void’, ‘The God’ or ‘The Cosmic Spirit’.