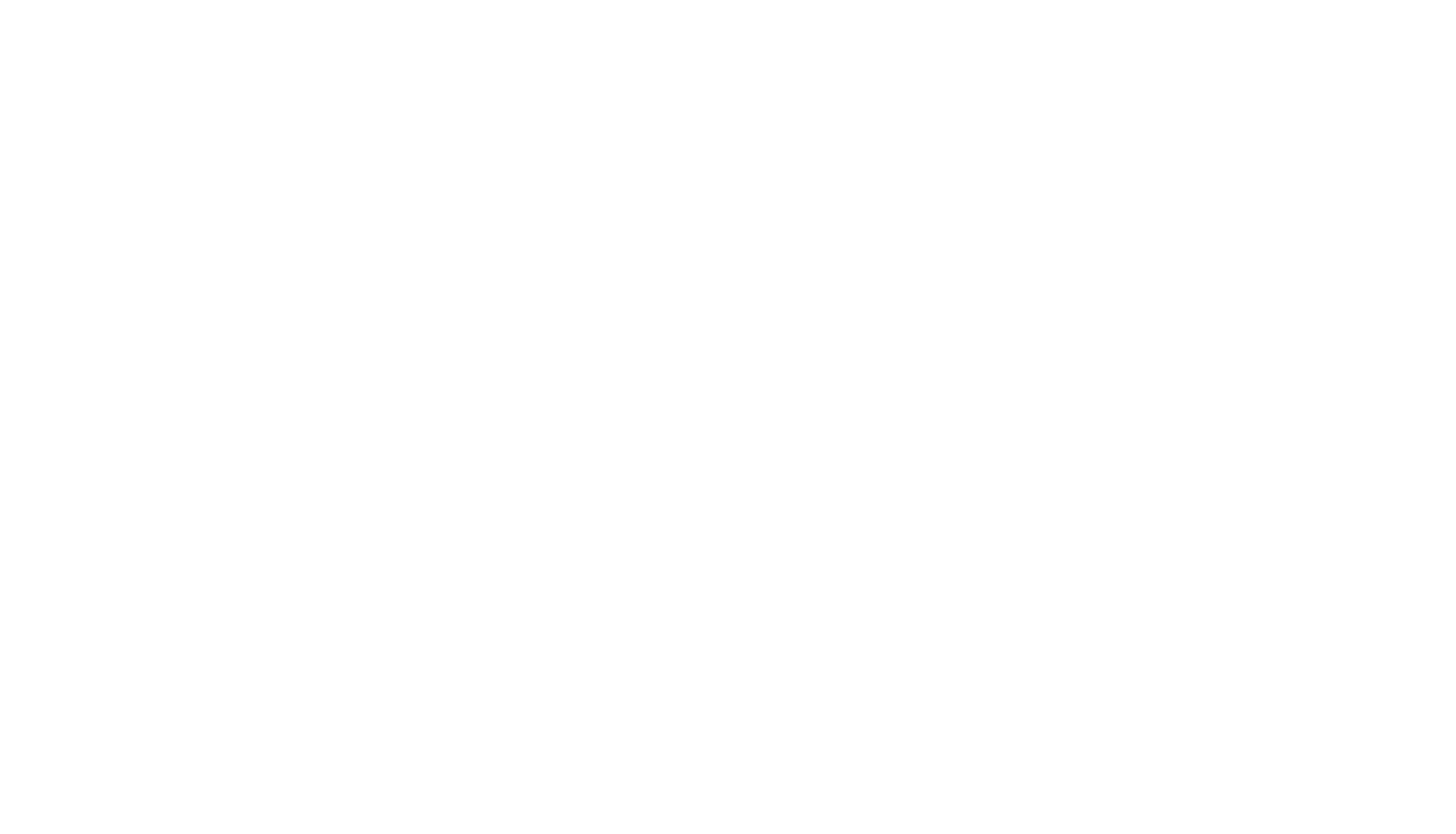 WHAT IS SACRED GEOMETRY?

“There is geometry in the humming of the strings, there is music in the spacing of the spheres”

Sacred Geometry symbols and meanings have an essential place in human history.

Sacred Geometry is defined as the blueprint of our universe. The underlying principle is mathematics, form and rhythm which are found in all nature.

Sacred (not in reference to religion) means, forms and shapes, that which is re-occurring throughout time.

Geometry means measures of the earth, the principles of law and order on the earth. These measures became the basis of the science of natural law embodied in its archetypal forms of circle, square and triangle.

Geometry is the study of spatial order through the measures and relationships of form. Geometry and mathematics along with astronomy (which is the study and observation of cyclic movements of celestial objects space and the physical universal as a whole) mirrors what we see in harmony and music. This law of Harmonics considered as universal, defines the relationship of the events of astronomy and spatial order and development on earth. Rhythm being the common universal language within different time, space and dimensions. Internally our life is regulated by rhythm such as the rhythm of the heart and the wisdom carried by theses rhythms are decoded via the right brain consciousness which we know as knowledge of the heart.

What is God, he is length, width and depth (St Bernard Clairvaux)

The purpose for this knowledge is so that man is able to receive this abstract knowledge of cosmic life from the heavens, by channelling through the earth in the form of the physically manifested in accordance and observation of universal natural law and order.

The way in which creative mystery is made visible. The path of creation through to pro-creation. The journey of pure manifest idea to the here and below. The world which spins from its divine movement is mapped out by geometry.

Ancient cultures, such as the Egyptians, Mayans, Sumerians, Indians, Native Indians and many others recognised that certain patterns or geometric shapes are re-occurring throughout nature. For instance, the cells of a honeycomb are hexagons, and a snail’s shell is spiral. These common patterns and shapes came to be known as ‘sacred geometry’. They were further broken down into various numbers, mathematical formulas and specific symbols that the ancients believed were the building blocks for everything in the universe. A seed contains all the material needed to become a mighty tree, regardless of the size of the tree.

In times gone by, we were more in tune with the environment we lived in. Today, we have little connection to nature and the planet. The ancient wisdom that was often passed down through story-telling and tradition seems to have been forgotten or lost. The understanding of the importance of different geometric shapes and patterns found everywhere in nature seems to be amongst the wisdom that has been thrown away. With all the changes that are happening on earth at the moment, some of this information is being revived.

Modern science has proven that these patterns are in fact the very molecular shapes that form the basis of all life in this universe. These shapes or patterns were universal and governed the way in which the world replicated itself. These universal laws or patterns are absolute and static, they do not change or alter over time or space. This is evidenced by the vast number of cultures from around the world that recognise these specific patterns and geometric shapes.

Patterns and natural laws could be broken down into a variety of different representations. These may include numbers, mathematical formulas and even specific geographic symbols. Since symbols are very visual they are easy to identify throughout historical architecture, art and design. Using these symbols, all based on mathematics, allowed incredibly detailed and precise construction that still inspires wonder and awe today.

Think of the pyramids of Egypt and the amazing archaeological buildings and temples found throughout South and Central America and India. Engineers and architects are still not sure how these were constructed thousands of years ago with only rudimentary tools and building methods. The recurring patterns in nature became Sacred Geometric patterns in these early cultures. The endless and amazing power of the shapes symbolises the continuity of life from birth through to death and beyond. Repeating and using these patterns in building, art and design harnessed their power and gave the symbols meaning.

Sacred Geometry is the “Graphical Display” which lets you express and share between different culture, traditions, ways to communicate the same aesthetic, metaphysical, mathematical and beauty values that each of us interprets and lives in his own way.

It is believed that there are many Sacred Geometry symbols that are yet to be explored and through time it is believed that more symbols will appear. Currently Resonance Harmonics have brought out three sacred geometry symbols and are working in the background on many more. To understand how each symbol can benefit your life check out our products page.